Among the many strange and quirky things I found out about Japan, I learned about the different face types of Japanese men. The categories ranges from seven to nine different types, all of which are named after a condiment. Information on this topic isn’t as widely available online, at least not in English, but here’s how the list goes:

One source list that there are eight different condiment faces in Japanese men. By the name of these categories I could never guess what the face it describes is supposed to look like. Even after doing small readings and research on this matter, the distinction between the different faces are still unclear, but I digress. The first is named “Soy-sauce face”, which again by the name isn’t as self-explanatory as category name goes (Manga, 2017; Things, 2016). This type of face describes typical Japanese features such as narrow eyes, small/thin face, and a straight nose. One celebrity face example with this type of face is Ninomiya Kazunari, a member of Japanese music band Arashi (Things, 2016). 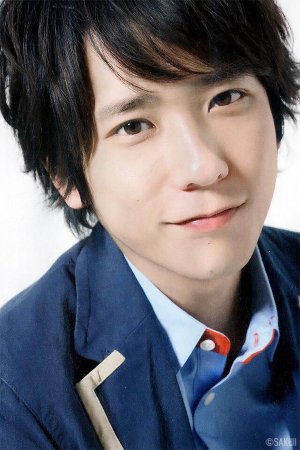 The second category is “Sauce face” and despite its close name to the previous category, it doesn’t describe the same face. A person with Sauce face doesn’t have typical Japanese features but rather a western looking face with pronounced facial features. What those specific facial features are is still unknown to me but an example of this is Japanese actor Abe Hiroshi. 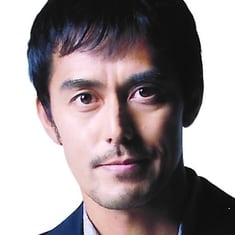 The third face is “Salt face” describing a face that has less pronounced features than Sauce face but not exactly a Soy-sauce face. So basically, an in-between of Sauce and Soy-sauce face.

The fourth type is “Sugar face” which thankfully is a bit more self-explanatory in its name. Sugar face describes a young, boyish, and sweet-cute type of face. Most of boyband members, especially those of K-pop groups (usually the youngest member), have this type of face.

Now things start to get more complicated with the fifth type, which is “Miso face”. A person with Miso face has mildly typical Japanese-looking face however there’s a tint of western features mixed in too. An example of this is the Japanese actor who’s widely famous in the west as well as in Japan, Watanabe Ken. The sixth type is “Vinegar face” which has very little explanation on what face it actually describes. A short description of it is “plainer than salt-face” which, to my opinion, doesn’t clear much of the confusing name. One example listed as Vinegar face is Matsuda Ryuhei, a Japanese film actor.

The seventh type is a “Mayonnaise face”, another confusing and somewhat vulgar title. This type of face relates to the sweet features of Sugar face but it’s not as prominent, an example is shown in the image below

Last but not least, is “Ketchup face” the eighth type of face. This is another complicated category as it has a less prominent feature than a Sauce face but more than a Salt face, yet not as sweet as a Sugar face. In other words, an in between of Sauce and Salt face with a tint of sweet features but not as much. 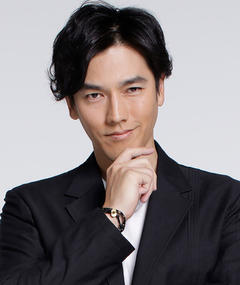 Although this was not a comprehensive list with helpful description of facial types, I thought it was an interesting aspect of Japanese beauty. There are not many beauty description or analysis of men in western culture, specifically on the face. Most often beauty magazines only focus on women beauty standards and when magazine touch on subject of masculine beauty, it’s usually body type and not face type. To be introduced to this categorization of men faces was new, intriguing, and strange at the same time.