How my first class at the University of Cambridge went 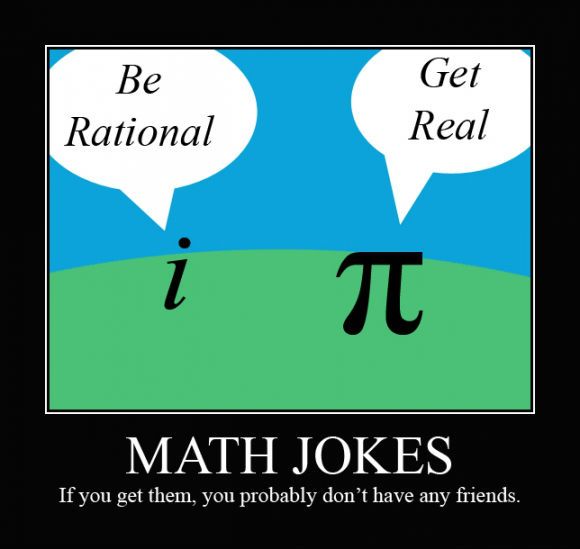 The program that I’m studying with IFSA Butler organization provides me with a trip to Cambridge for 6 weeks and 3 classes worth 12 credits for total. I already signed up for a Math workshop, an Ecology class that will be counted toward my major at my university, and a course named Crime and Justice. The way Cambridge University operated was that they divided the program into 3 modules, each modules contained different classes so that our schedule spread out evenly throughout the trip.

We just ended module 1 with my only class, Math workshop. This workshop taught me new perspectives about math, which is one of my most favorite sciences. It also made me realized some issues that our education system has been unable to deal with: Why do kids hate math so much? Among hundreds of Americans that made it to Cambridge and a mathematics classroom full of students, I was surprised to see only 2 American students, which was me and one other person.

Everybody elses came from all over the world, but the US, and they were all so excited about the workshop because math is interesting and fun. On the opposite, all of my American friends when heard about my math course reacted the same ways: “What is wrong with you?”, “Are you out of your mind?”, as if signing up for that course was the craziest thing that a “normal” person would do. I realized, that was the problem. We were taught and grown up in an environment which math and science slowly became the giant, ugly monsters that everybody tried their best to avoid them.

Everybody is terrified of science because of its complexity and the fact that very few of us are even trying to make it fun or easy to understand. Personally, I really enjoyed that mathematic workshop because it gave me an opportunity to work with some of the greatest mathematicians. I couldn’t always solve the problems but I learned to teamwork when solving problems because each mind has different ideas and when we combined all ideas, we had a great solution.

Most importantly, I learned that mathematics can be fun, it can be turned into games, puzzles, riddles without losing its value and interestingness. That is all for this week, I’m going to end this blog with a fascinating mathematical riddle that we have been working on for weeks. Have fun with the puzzle:
Consider a hypothetical hotel with a countably infinite number of rooms, all of which are occupied. One day, infinite number of guesses arrive and request separate rooms for each and everyone of them. If you are the manager of the hotel, what would you do?