One of the first things my Japanese friends told me I had to do here was go to karaoke. At first, I was apprehensive. I’m not a great singer, and I don’t like speaking in front of groups of people, so the combination of the two has never really appealed to me. However, one of my Japanese friends invited me and a few other study abroad kids along, so I figured I’d give it a try.

My first time was at Jankara, a popular chain in Japan that features booth-style karaoke. You and your friends rent a room for a certain period of time, there’s a menu in case you want to order food or drinks, and thankfully you don’t have to sing in front of everyone there (unlike most American bars that have karaoke). 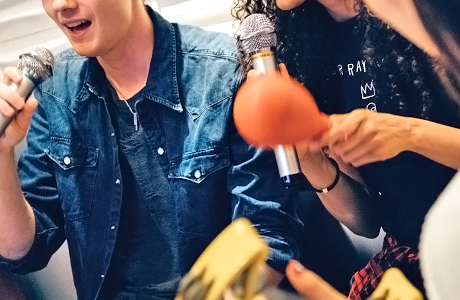 One of my Japanese friends gave me a brief history of the origins of karaoke which I did a little more research on. The term karaoke カラオケ is a “clipped compound” for the Japanese word kara or “empty” and ōkesutora or orchestra. The karaoke machine as we know it (called KTV in some countries) was created by a man from Kobe in the early 1970s. Originally you could sing a song for 100 yen using these machines. It was considered a somewhat expensive fad, as it lacked the live atmosphere of a real performance and 100 yen in the 1970s was the price of two typical lunches, but it caught on as a popular kind of entertainment. 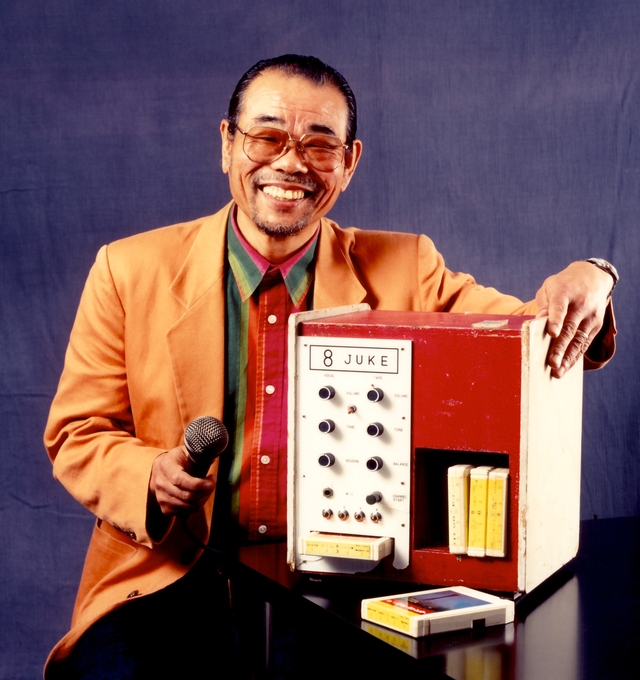 After our Japanese friends helped us figure out pricing, we all piled into our slightly smaller room than pictured above. We had a diverse group: Japanese, American, French, Columbian, and Equadorian friends had all shown up. Once we got started, it was hard to stop. You requested songs on a small tablet-like device and could pick songs in multiple languages. It was surprisingly easy for most of us to keep the energy up throughout the night. Since there are two mics in every room, almost every song was sung by two people. Most of my friends are bilingual or multilingual, so it was great to see everyone singing in multiple languages, whether they knew the songs or not. People were cheering each other on in a serious way – it was very uplifting. Since the rooms are soundproof, you can be as loud as you want – not something you get to do a lot in Japan.

Overall, it was a great way to break the ice between our big group. It even helped me establish a good friendship with a couple of people that I still hang out with on a regular basis today. I’ve gone to karaoke a few times now, and each time it’s been consistently great. It’s just a really fun way to help your friendships grow, and in some cases stay up all night, having fun and letting off steam from the hard week before. Don’t let stage fright scare you away – if you get the change you’ve got to try it at least once.